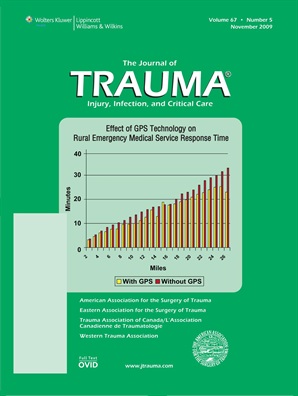 Background: With the onset of improved protective equipment against fragmentation, blast-induced neurotrauma has emerged as the “signature wound” of the current conflicts in the Middle East. Current research has focused on this phenomenon; however, the exact mechanism of injury and ways to mitigate the ensuing pathophysiology remain largely unknown. The data presented and literature reviewed formed the fundamentals of a successful grant from the U.S. Office of Naval Research to Wayne State University.

Results: The work supports our hypothesis of the mechanism of injury (described in detail) but sheds light on current hypotheses and how we investigate them. We expose two areas of novel mitigation development. First, there is a need to determine a physiologic and mechanism-based injury tolerance level through a combination of animal testing and biofidelic surrogate development. Once the injury mechanism is defined experimentally and an accurate physiologic threshold for brain injury is established, innovative technologies to protect personnel at risk can be appropriately assessed. Second, activated pathophysiological pathways are thought to be responsible for secondary neurodegeneration. Advanced pharmacological designs will inhibit the key cell signaling pathways. Simultaneously, evaluation of pharmacological candidates will confirm or deny current hypotheses of primary mechanisms of secondary neurodegeneration.

Conclusions: A physiologic- or biofidelic-based blast-induced tolerance curve may redefine current acceleration-based curves that are only valid to assess tertiary blast injury. Identification of additional pharmaceutical candidates will both confirm or deny current hypotheses on neural pathways of continued injury and help to develop novel prophylactic treatments.

A Technique for Conditioning and Calibrating Force-Sensing Resistors for Repeatable...