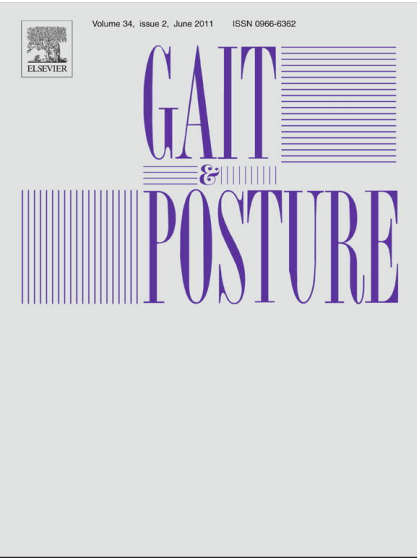 In spite of the importance of stair-climbing (SC) as an activity of daily living, 3D spinal motion during SC has not been investigated in association with low back pain (LBP). The purpose of this research is to investigate the differences of the spinal motions during SC between an LBP group and a healthy control group, in order to provide insight into the LBP effect on the spinal motions. During two types of SC tests (single and double step SCs), we measured 3D angular motions (flexion/extension, lateral bending, and twist) of the pelvis, lumbar spine and thoracic spine using an inertial sensing-based, portable spinal motion measurement system. For the nine motion variables (i.e. three anatomical planes  three segments), range of motions (ROM) and movement patterns were compared to determine the differences between the two groups. It was found that the only variable having the p-value of a t-test lower than 0.05 was the flexion/extension of the lumbar spine in both SCs (i.e. the LBP group’s ROM < the control group’s ROM). Although the strength of this finding is limited due to the small number of subjects (i.e. 10 subjects for each group) and the small ROM differences between the groups, the comparison result of the t-test along with the motion pattern shows that the effect of LBP during SC may be localized to the lumbar spinal flexion/extension, making it an important measure to be considered in the rehabilitation and treatment of LBP patients.